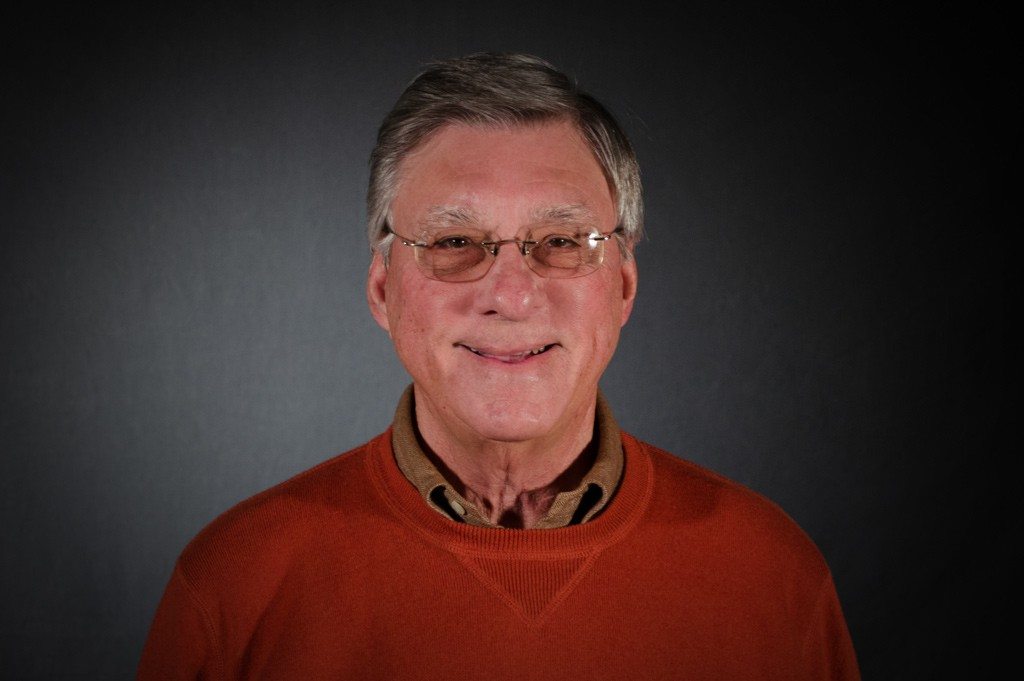 Julius is a proud graduate of UT Austin with a BA in Communications (Radio – TV). During his time at UT, he served as national president of Alpha Epsilon Rho, an honor society for electronic media students. After his active service in Vietnam and honorable discharge from the United States Army-where he received both the Army Commendation and Vietnam Service Medals-Julius started his career in advertising working for a variety of television and radio stations in South Texas, including serving as Vice President for Spanish International Network (now Univision).

A past president of the San Antonio Advertising Federation, Governor 10th District and Silver Award Medal recipient, he has been with AMG since 1982, serving as Account Executive, President, and currently Chief Operating Officer and Partner. Julius has managed some of the agency’s longest held accounts and is our resident “car guy” serving as account supervisor on the Cavender dealerships since 1983.