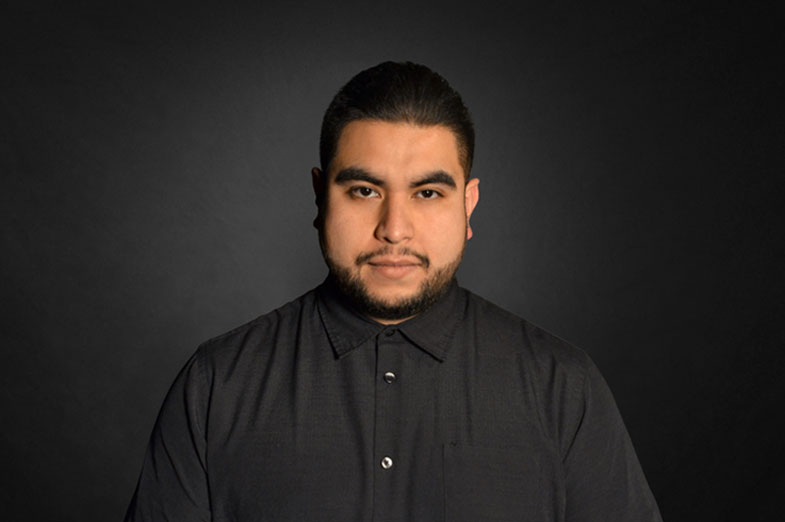 Eduardo Juarez is an award-winning art director and graduate of the University of Incarnate Word. As a student, his natural design talents earned him multiple awards for his packaging, logo and poster designs including a National American Advertising Federation Award for publication design.

Before joining Anderson Marketing Group, he interned for the historic Hispanic agency, Bromley Communications, and on the client side for H-E-B. As a professional, Eddie has won multiple American Advertising Federation Awards for his package design on Freetail Brewing and collateral for the The McNay Art Museum.

His aesthetic is a blend of his California roots and San Antonio upbringing. Sneakerhead doesn’t begin to describe his love for shoes. He’s inspired by the different colorways, textures and styles from the iconic shoes of his childhood. That influence, along with many others, can be felt in his work whether it’s a motion graphics video for the launch of a new product, behind-the-scenes on a video shoot for broadcast, or in the studio refining collateral design.