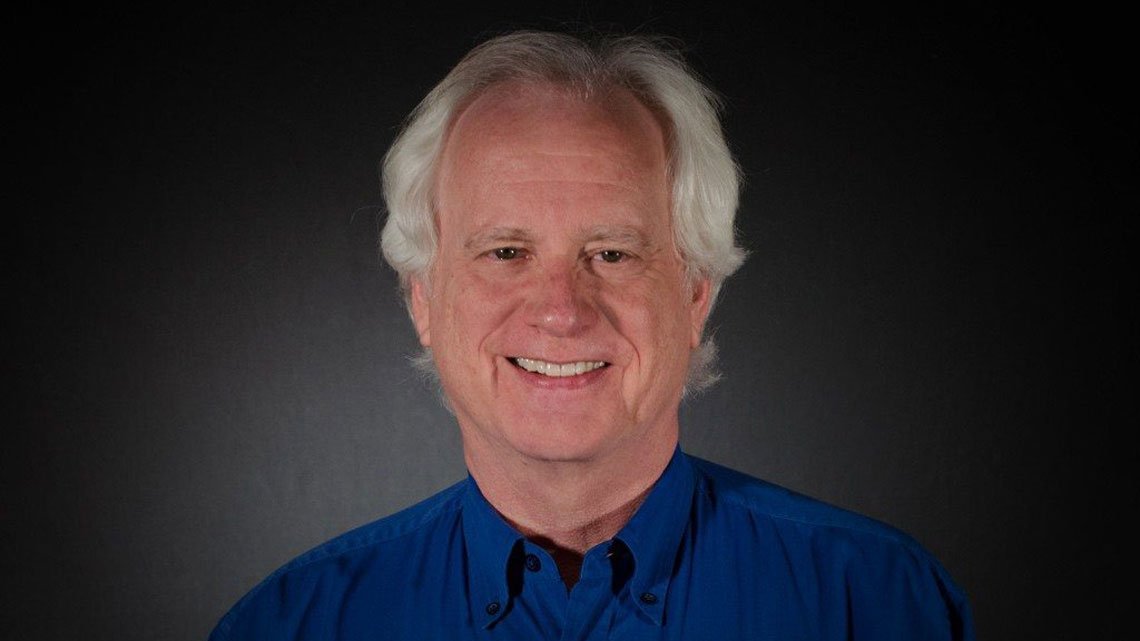 Dirk Ronk, copywriter extraordinaire and self-proclaimed old guy, decided it was time to retire just shy of his 70th birthday. After nearly 50 years in advertising, over 30 of them at AMG, Dirk is handing the baton to a new generation of creatives.

A graduate of the University of Texas at Austin with a BFA in Art (emphasis in advertising design), Dirk early on wore two hats – as art director and copywriter – at Ed Yardang & Associates, where he worked with San Antonio’s leading voices in advertising. It didn’t take long for him to focus full time on writing, working several years for another local agency and several more in his own concept firm before joining a certain well-established outfit called Anderson Advertising.

Dirk immediately started writing some of the most memorable and effective campaigns AMG has produced. In his distinguished career, he’s been the lead writer for accounts like Pace Foods, Tecate/Bohemia/Carta Blanca beers, and Valero Energy. At AMG, he wrote for Hyatt Resorts, the Alamo Colleges District, VIA, San Antonio EDF, Cavender Chevy, Porter Loring, and Broadway Bank, to name a few. Who could forget his lines like “Pick Up The Pace” or “VIA kicks gas”? We certainly never will.

We’re going to miss everything about Dirk, from his crisp copy to his uncommon wit and sense of humor, from his stories about the good old days to the special coffee he brewed every morning. We’ll miss his smooth guitar strumming, his expatiating conversations, and yes even his sneezing fits. His sharp eye for detail and commitment to producing high-caliber advertising rubbed off on everyone he worked with.

We wish Dirk a long and happy retirement, but already warned him not to be surprised if we call upon him occasionally to consult his expertise or just to chat with an old friend. Cheers, Dirk. You’ll always be part of the AMG family. Thank you for your many contributions and faithful commitment over the years.