UTB & TSC were in a unique partnership when they first came to AMG. But, three years of successful marketing notwithstanding, the partnership between UTB & TSC was being dissolved. This created an interesting problem from a branding perspective, because the two institutions had been linked for so long that removing TSC from UTB marketing materials could create considerable confusion in the community.

Specifically, there would be a one-year transition period during which UTB & TSC would still co-brand on marketing materials, but as separate entities. After this, UTB would be marketed as a lone institution.

Recreate all necessary marketing materials for the transition year, co-branded but identifying UTB & TSC as separate entities. At the same time, begin to create an entirely new branding identity for UTB, including a new logo and graphic standards. 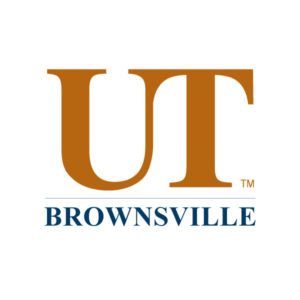 Along with the new logo came the positioning line ‘We’ll Change Your Life,’ to assure prospective students that attending UTB could alter their future for the better. Using these new guidelines, AMG created a variety of content and ran the campaign on a wide range of media: television, radio, online media including Pandora and Spotify, school newspapers, and statewide publications. We also heavily emphasized outdoor advertising throughout the region. 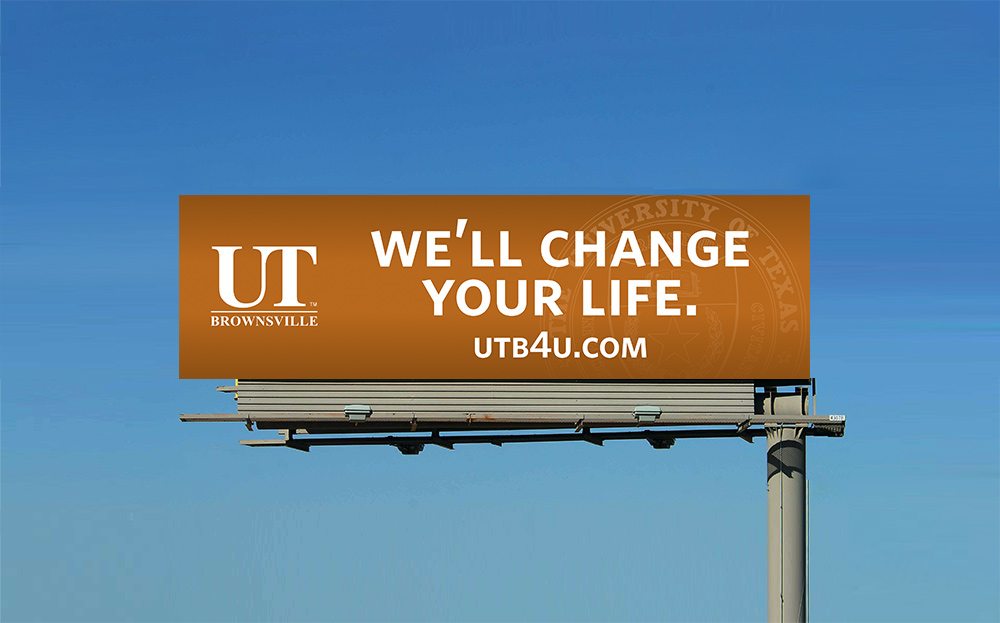 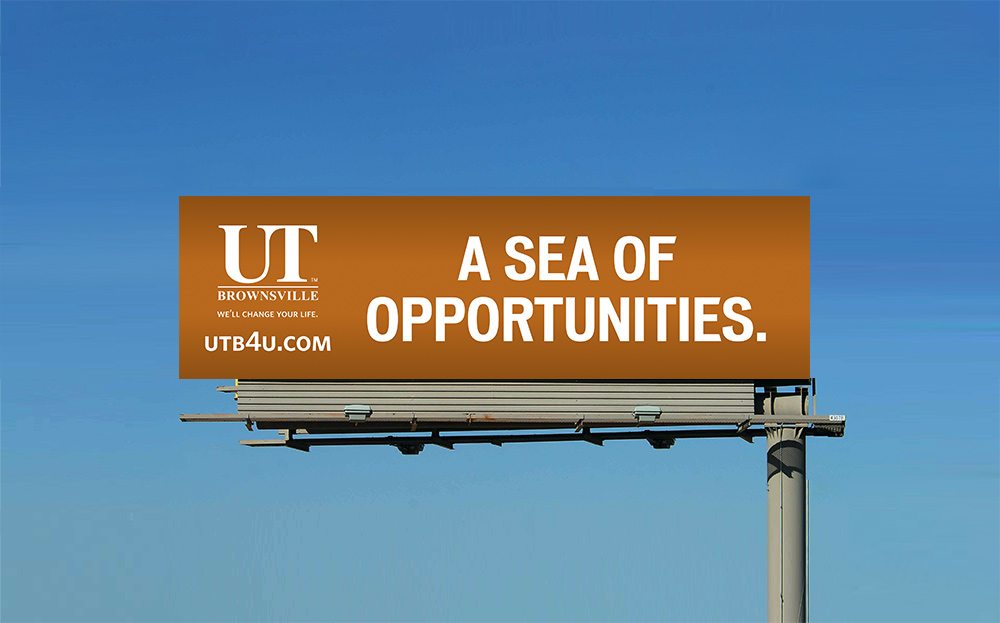 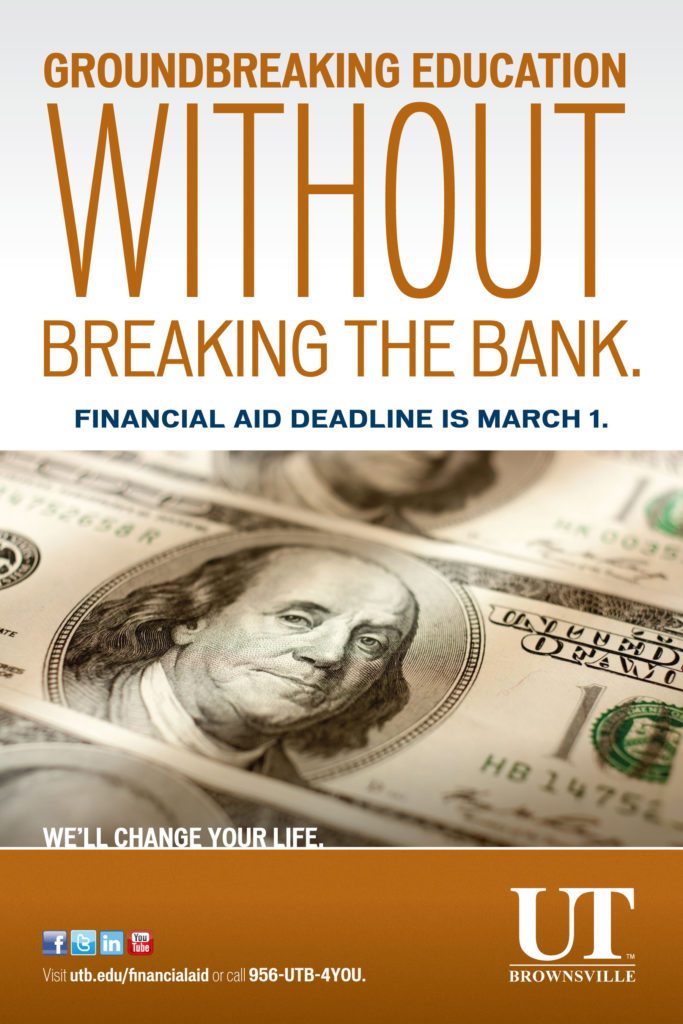 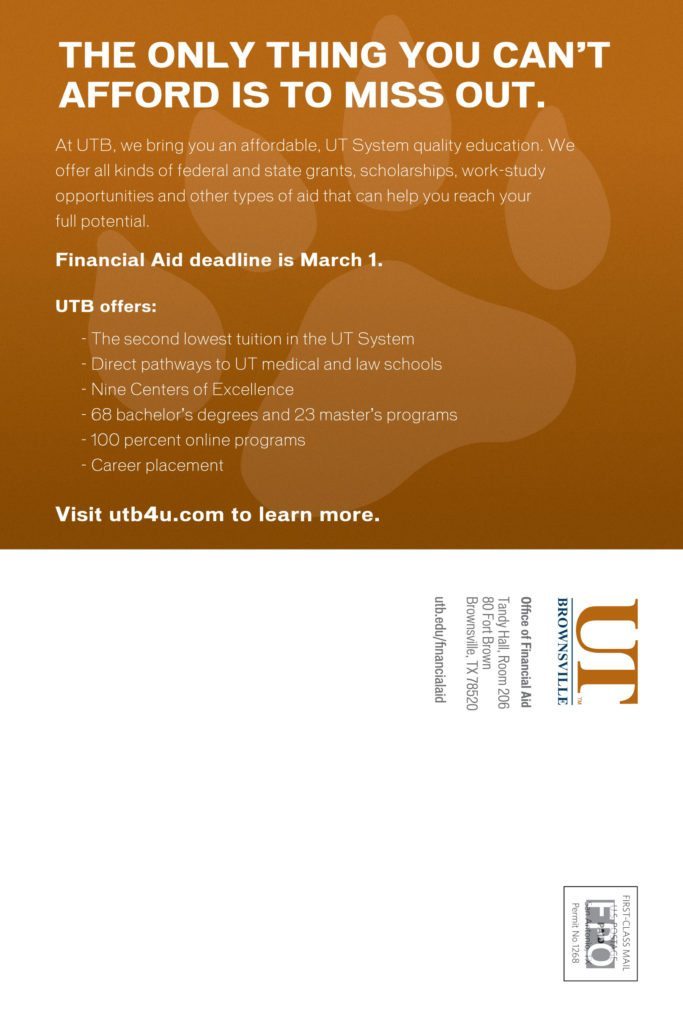 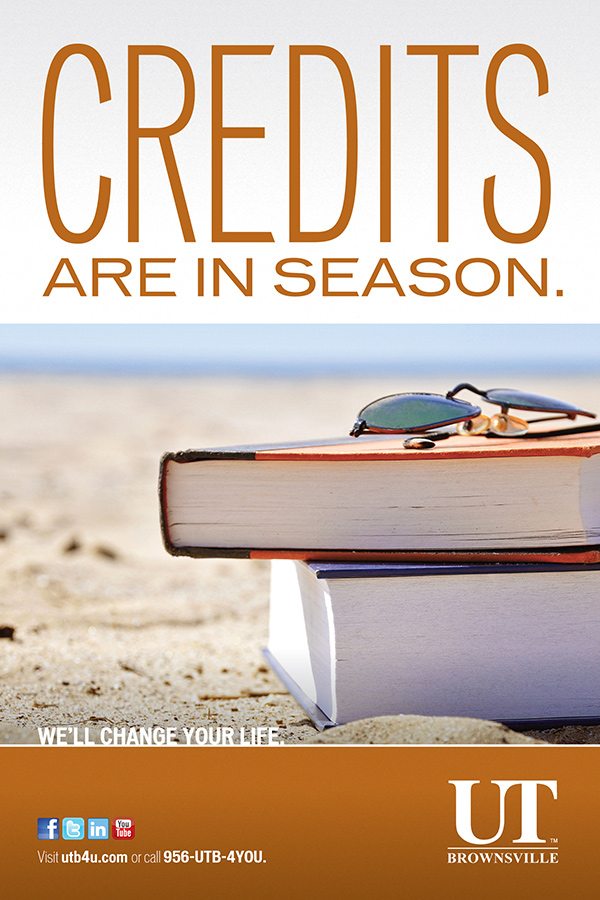 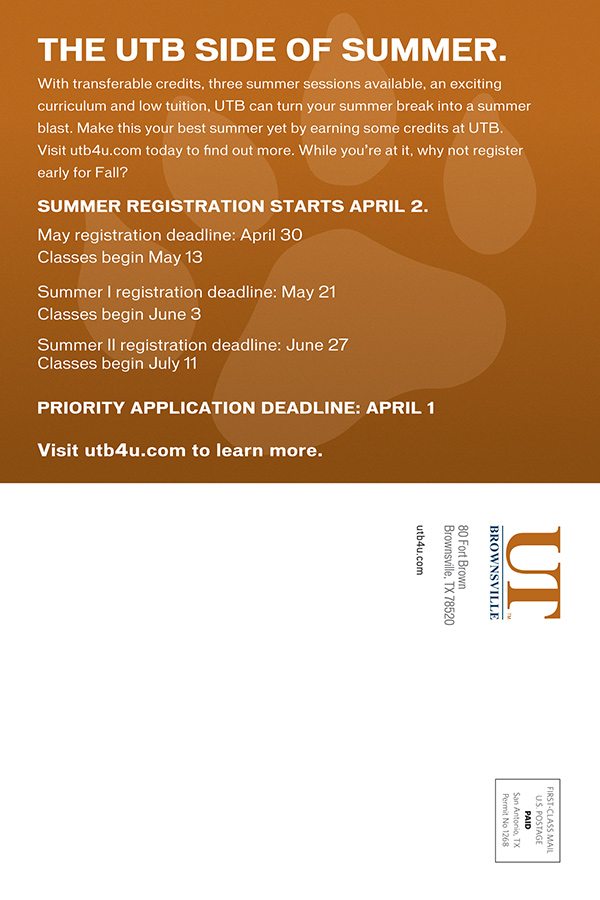 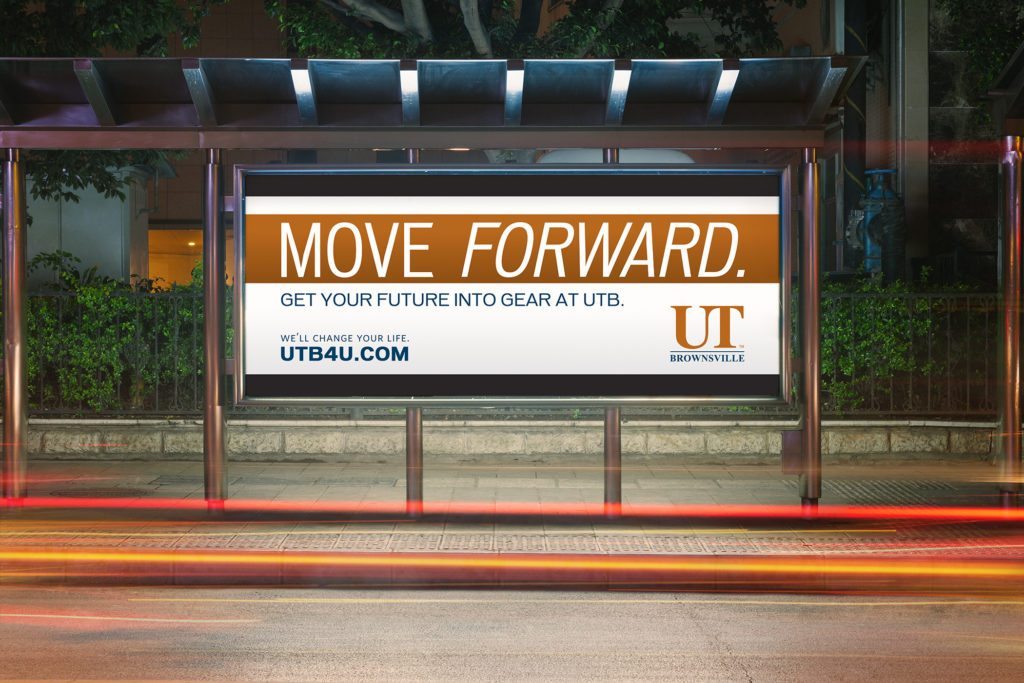 The campaign continued through a second phase with new television.

Although this was a challenging time for UTB enrollment—TSC students would no longer be counted in enrollment numbers and open enrollment was no longer available—the success of the ‘We’ll Change Your Life’ campaign helped UTB surpass their first-year enrollment expectations by 15%.