Check out our award-winning creative below, and keep an eye out for more announcements to come! Our ‘Hang With a Local’ campaign for Freetail Brewing has recently won a silver ADDY at the district level, and has now moved onto nationals. Fingers crossed! 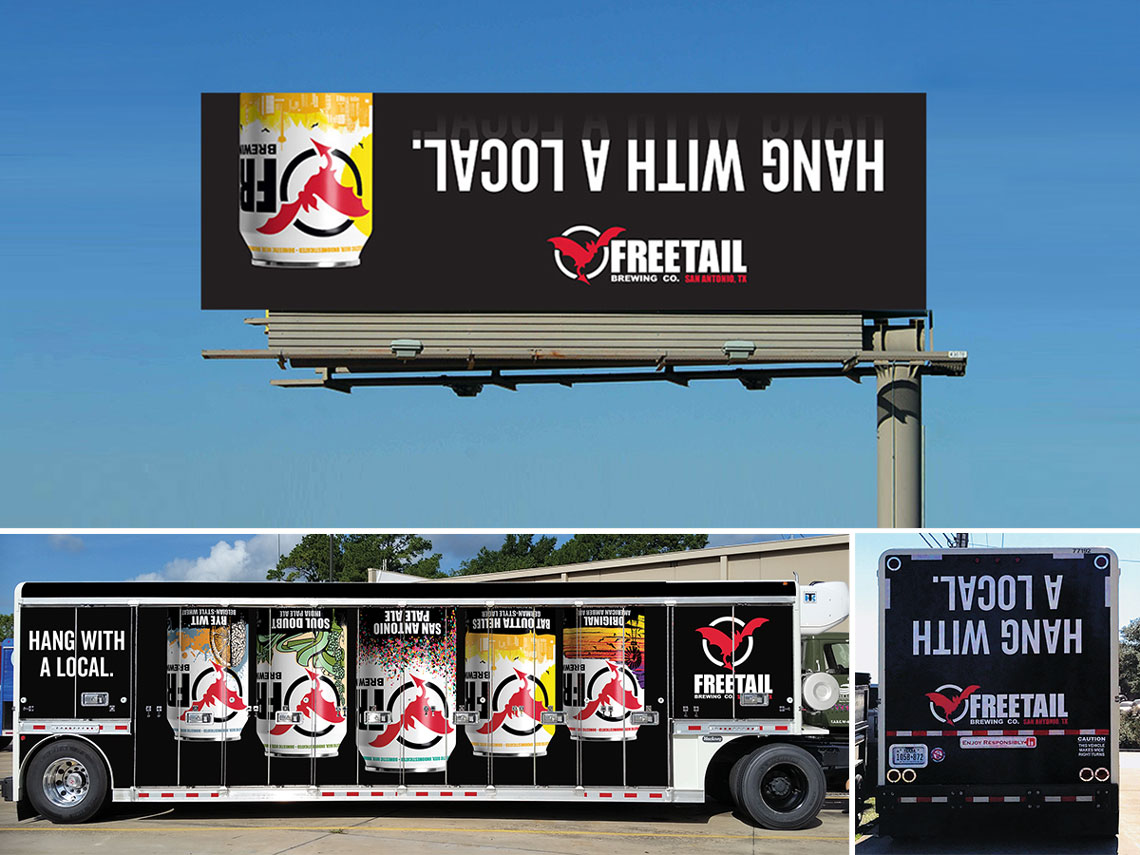 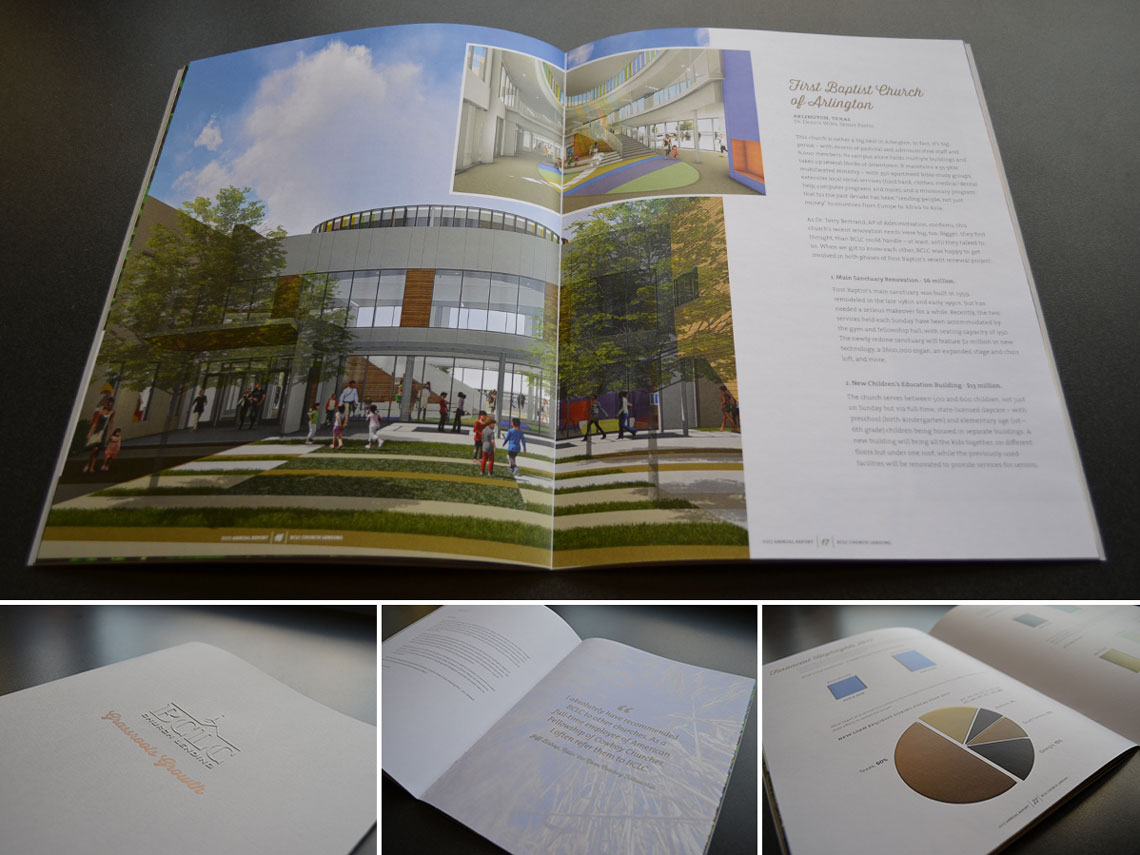 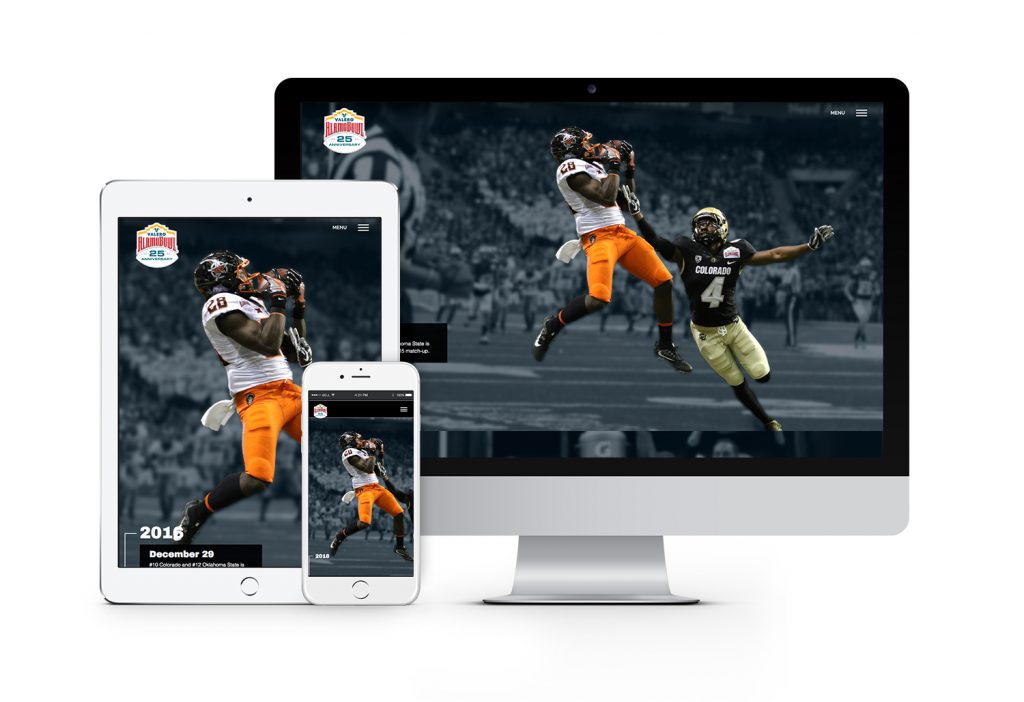